How and When to get There? 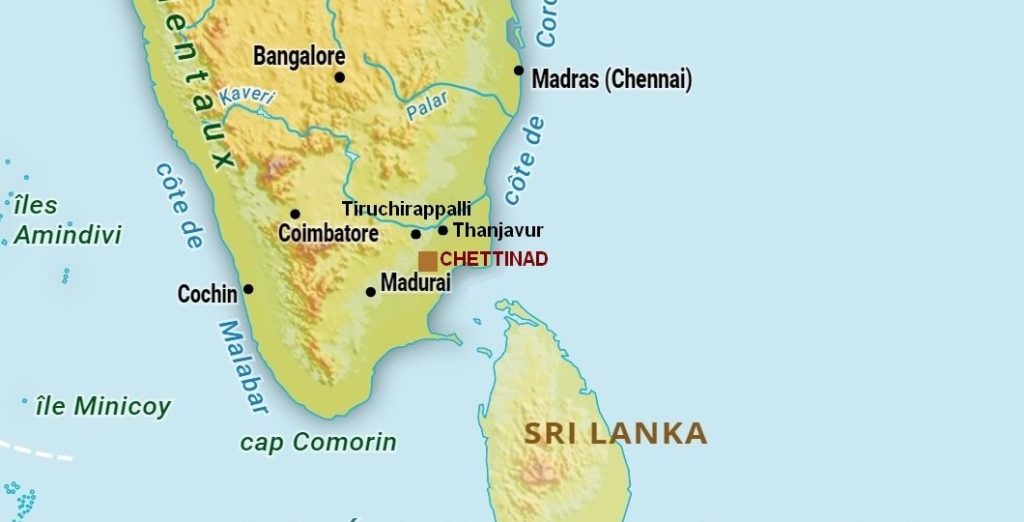 Chettinad in the heart of Tamil Nadu, South India

The Chettinad is located in the heart of a triangle formed by the great heritage sites of Dravidian India that are Thanjavur in the North East, Trichy (Tiruchirappalli) in the North and Madurai in the South West. These sites are within a 100km diameter circle. Saratha Vilas is located 15 km north of the region’s main city, Karaikudi and 5 km west of the village of Kanadukathan, in a very quiet area.
The Chettinad is therefore located on the main tourist route of South India, despite this the destination remains known to few travelers. To visit Chettinad is to think outside the tracks.

How to get in Chettinad?

By road – Chettinad is well connected to Trichy, Thanjavur and Madurai (2 hours). It takes approximately 7½ hours to drive directly from Chennai International Airport and 5 hours from Pondicherry.

Direct Connections from The Nearest Airports

Climate and Seasons in Chettinad 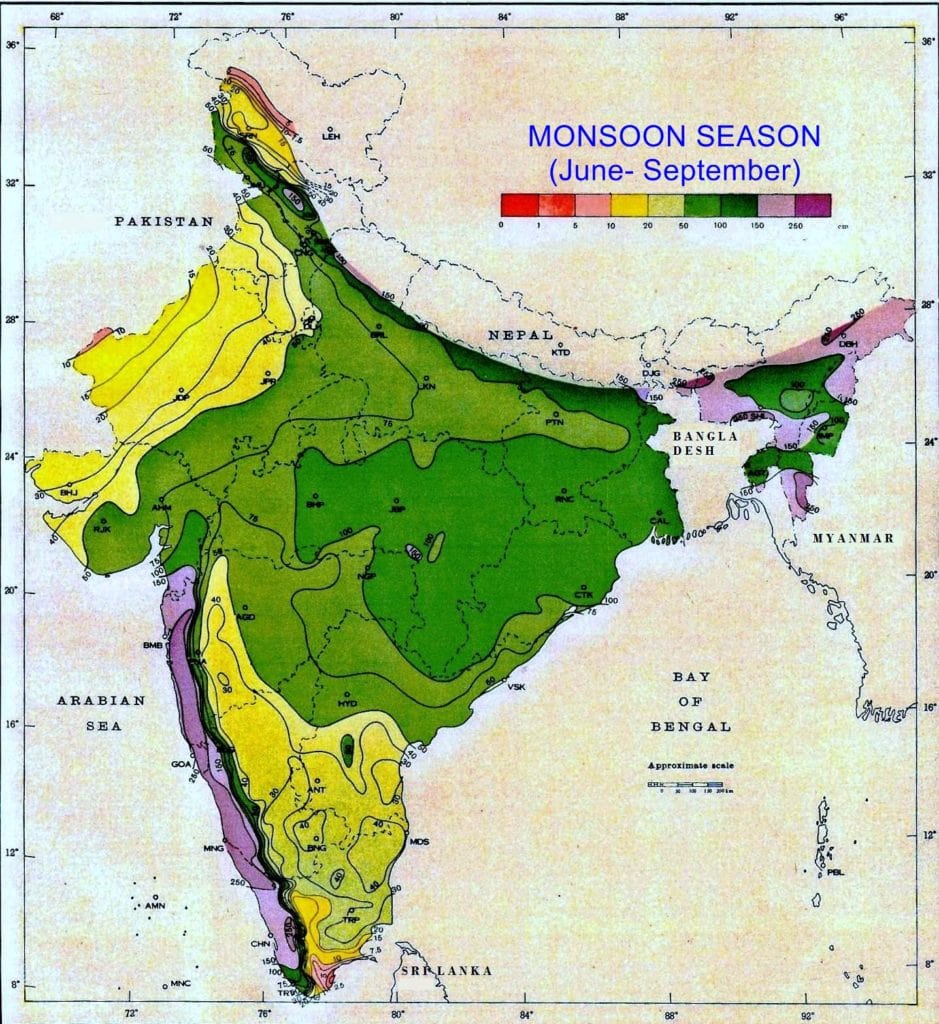 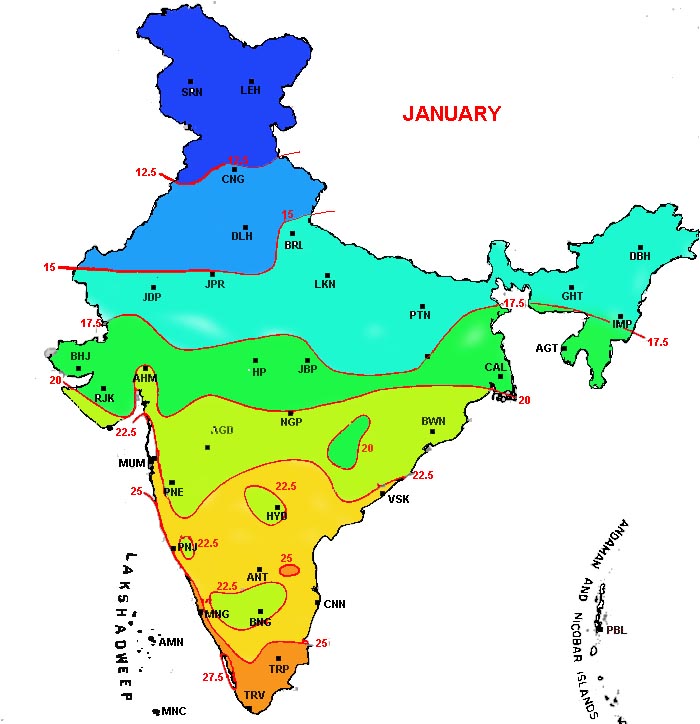 On the left side the map shows (in yellow) that the Monsoon season rainfalls are very rare during the period from June to September (INDIA METEOROLOGICAL DEPT). Chettinad is a great destination during the month of August, specially for the families.

On the right side the map shows (in orange) that the temperatures in January are between 25° and 28° Celsius (INDIA METEOROLOGICAL DEPT). The best place during the European winter to find sun with moderate temperatures.

Best season: mid-December to the end of March.